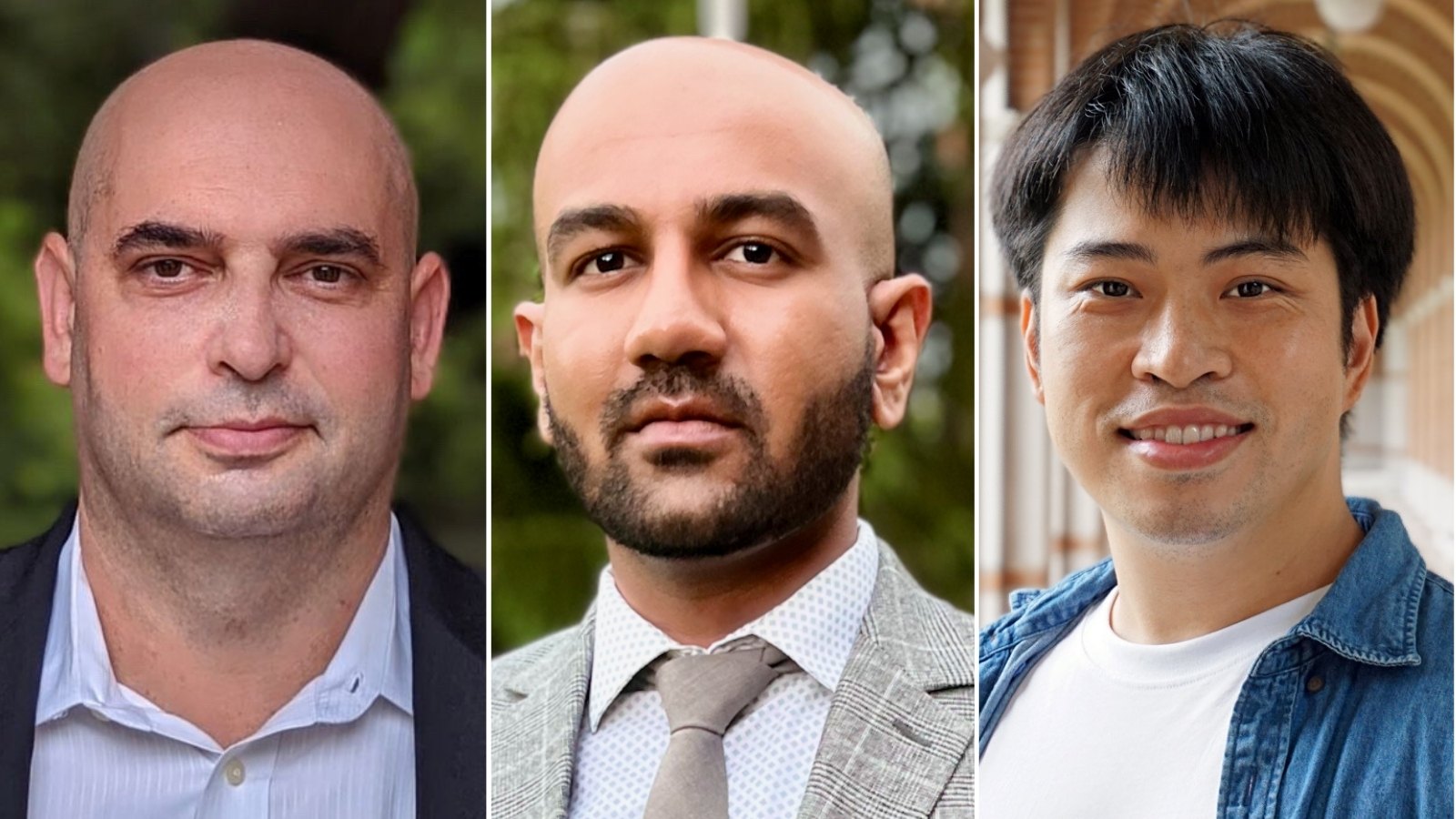 Rice University’s Department of Computer Science (CS) has hired three new tenure-track research faculty. These three new hires bring the number of faculty members with primary appointments in Computer Science to 46. The growth of faculty is also a reflection of the overall growth of the department’s graduate and undergraduate computer science and data science programs.

The third new faculty member, Tirthak Patel, Assistant Professor of Computer Science, will begin in the Fall of 2023. His focus includes systems-level research at the intersection of quantum computing and high-performance computing.

“At least during the twelve years I’ve been here, Rice CS has not had much of a presence in theoretical computer science,” says Chris Jermaine, chair of Rice’s Department of Computer Science. “Vova and Nai-Hui change that overnight.”

“Vova does cutting-edge theory in the area of algorithm and data structure design. And he’s passionate about applying his deep understanding of computer algorithms to important problems in machine learning, medicine, and computer systems."

Braverman earned his Ph.D. in CS from UCLA in 2011. Before joining the Rice faculty, he was an associate professor of CS at Johns Hopkins University, with a joint appointment in applied mathematics and statistics. He has also served as a visiting researcher with Google Research. He is a recipient of the NSF CAREER award, Google Faculty Award and Cisco Faculty Award.

Jermaine goes on to explain, “Nah-Hui develops algorithms for quantum computers and has made foundational advances in understanding quantum computation, in terms of its ability to speed up useful computations that are thought to be impossible to perform efficiently on traditional computers.”

Chia earned his Ph.D. in computer science and engineering from Penn State in 2018. He worked as an assistant professor in the Luddy School of Informatics, Computing, and Engineering at Indiana University, Bloomington, from 2021 to 2022. He was a postdoctoral fellow in the Joint Center for Quantum Information and Computer Science and at the University of Maryland and at UT Austin. His research focuses on understanding quantum computing’s capabilities, limits and how it could change computer science.

“Tirthak also works in quantum computing,” says Jermaine, “but he’s interested in the hardware-software interface. For example, he wants to build compilers that can be used to design the quantum circuits necessary to run quantum computations. I’m particularly excited because Tirthak will build relationships with all sorts of folks at Rice. He’ll collaborate with those designing quantum hardware in ECE, as well as our systems and programming language researchers here in computer science.”