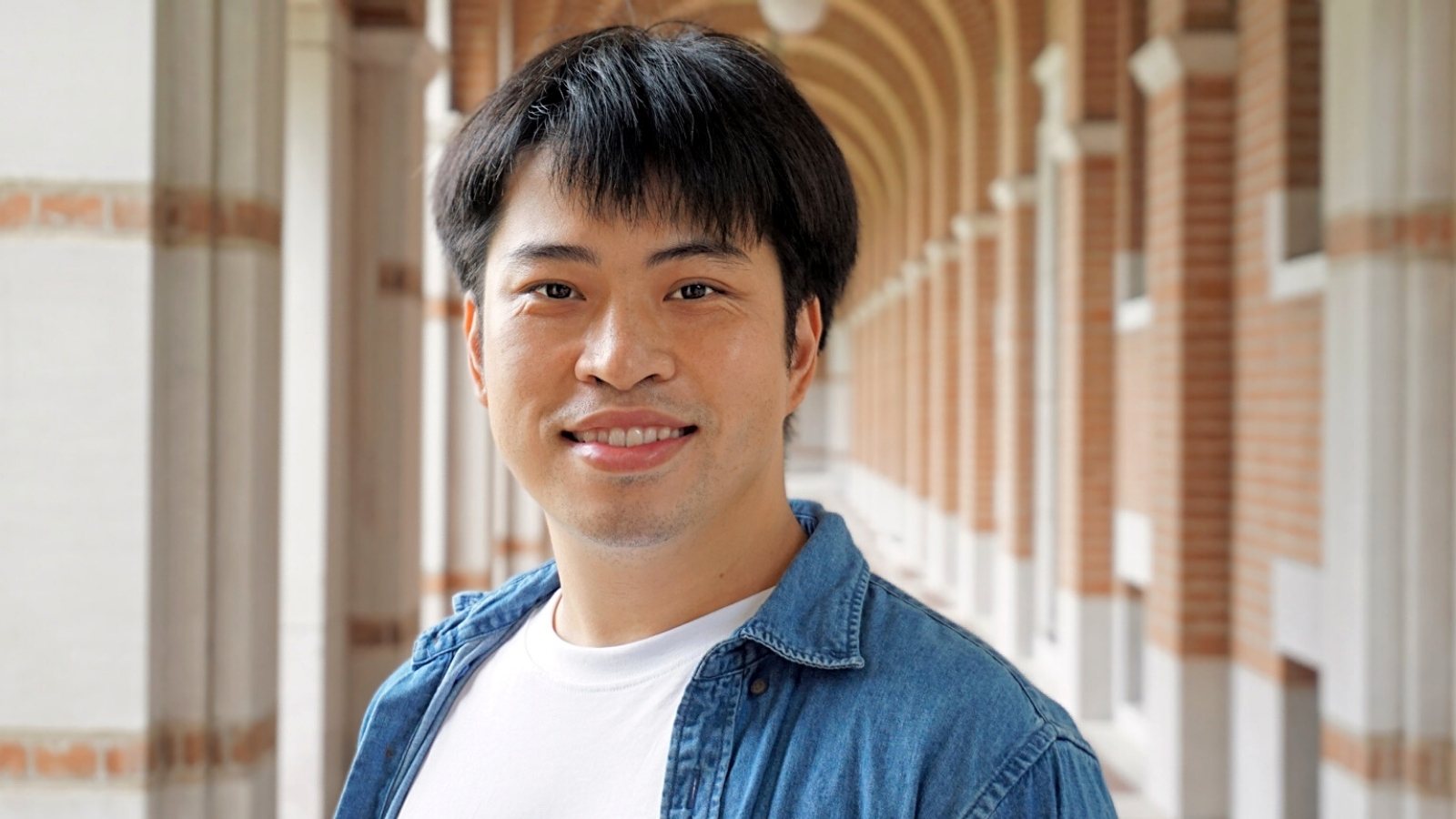 Prior to joining Rice, Chia’s fascination with quantum computing started from his interest in Richard Feynman’s proposed quantum physics research. After completing his PhD, Chia worked as an assistant professor at Indiana University Bloomington, a Hartree Postdoctoral Fellow at the University of Maryland, and a Postdoctoral Fellow at UT Austin. He received his PhD in Computer Science and Engineering at Penn State University.

“Nah-Hui develops algorithms for quantum computers," explains Chris Jermaine, chair of Rice’s Department of Computer Science. "He has made foundational advances in understanding quantum computation, in terms of its ability to speed up useful computations that are thought to be impossible to perform efficiently on traditional computers.”

Chia’s research is devoted to understanding quantum computing’s capabilities, limits, and how it could change computer science. His fascination for quantum computing comes from the potential that quantum computing has to solve currently unsolvable problems, even problems that have not even been considered.

“My research shows that we really need a general quantum computer,” says Chia.

Chia will be involved with the growing Rice Quantum Initiative (RQI), which aims to enable Rice researchers to stay at the forefront of the quantum revolution while educating the next generation of leaders in quantum technology. As part of RQI, Chia will be working across disciplines with other physicists, teaching quantum computing, and building a research group for studying theoretical computer science and quantum computing.

“I am looking forward to working with brilliant researchers working in quantum computing and quantum physics at Rice,” says Chia. “Also, I can’t wait to wander through the beautiful campus with thoughts about quantum computer science.”