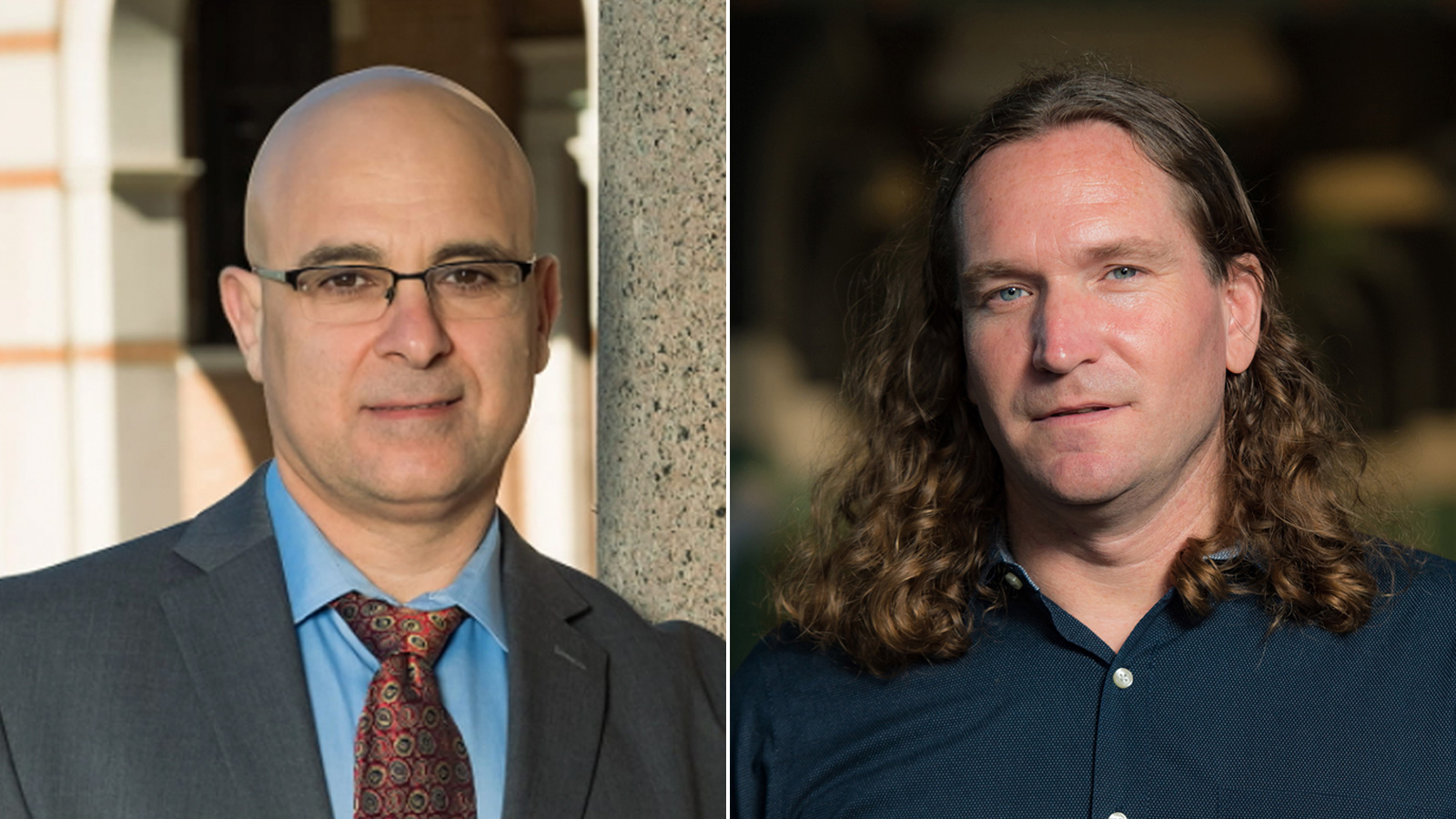 Computer scientists at Rice and the University of St. Thomas in Houston have received a $1.1 million National Science Foundation (NSF) grant from a program aimed at fostering research at minority-serving institutions.

“We are working in the area of large-scale graph processing. There is interest in performing neural computations over graphs. The existing machine-learning systems don’t scale to large graphs and are poor at distributing large-scale computations,” said Chris Jermaine, professor and department chair of computer science (CS), and the principal investigator (PI) for the project at Rice.

The grant is administered through NSF’s Computer and Information Science and Engineering Minority-Serving Institutions (MSI) Research Expansion Program. Because roughly 45 percent of the undergraduates at St. Thomas are Hispanic, it is categorized as an MSI by NSF.

The PI at St. Thomas is Carlos Monroy, assistant professor of CS. For five years before joining the faculty in 2018, Monroy worked as a research scientist in CS at Rice, affiliated with Jermaine’s Data Intensive Systems Lab.

The other grant recipient at Rice is Luay Nakhleh, the J. S. Abercrombie Professor of CS and the William and Stephanie Sick Dean of the George R. Brown School of Engineering. Much of his research focuses on phylogenomics, population genomics and other biological applications.

“The grant is aimed at improving computational research at a minority serving institution,” Jermaine said. “It’s a great effort for diversity and a good opportunity to do interesting research into graph neural networks.”