Ordóñez-Román is an expert in computer vision, natural language processing and machine learning 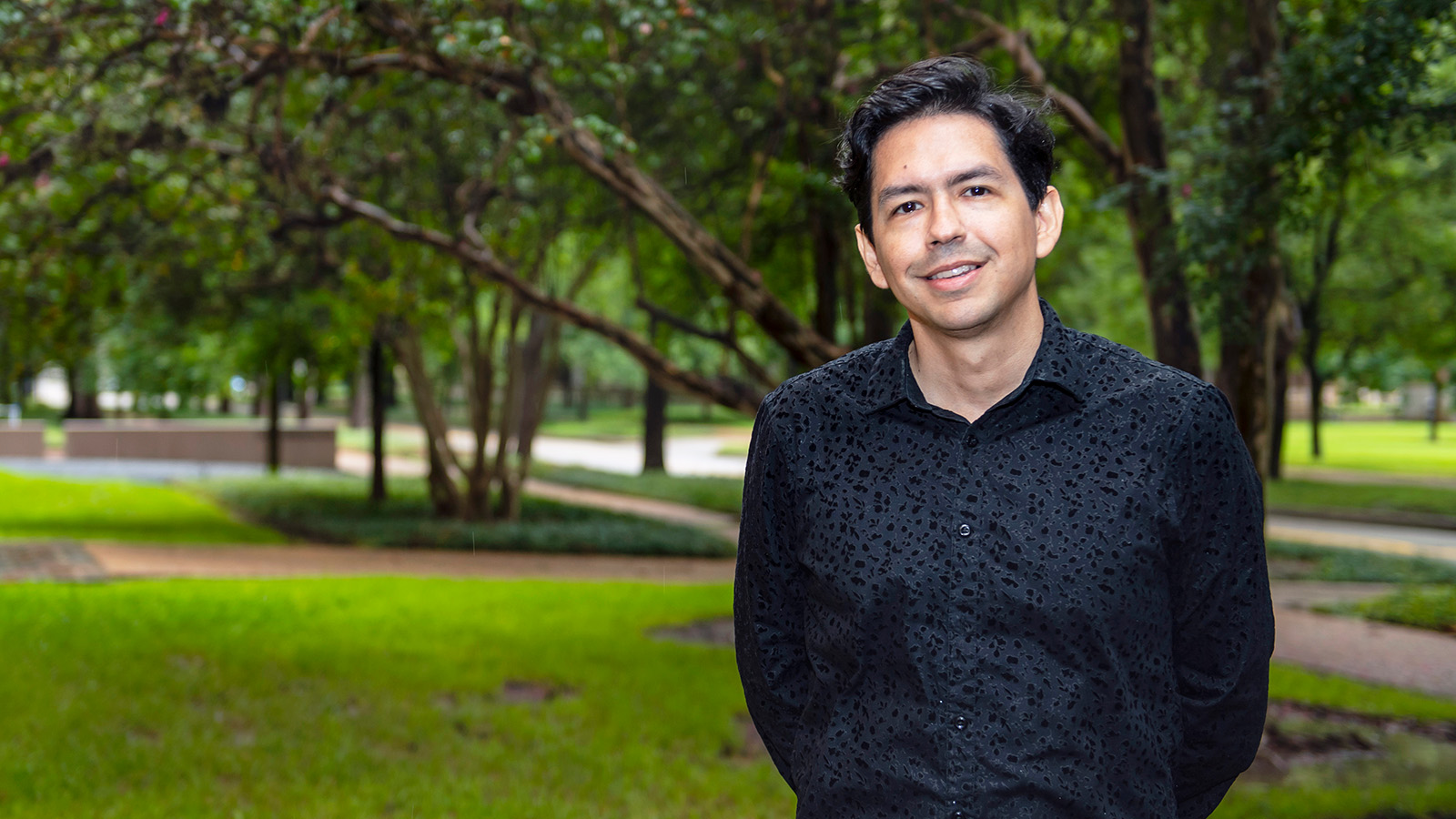 Vicente Ordóñez-Román has joined Rice as an associate professor in the Department of Computer Science. His research interests lie at the intersection of computer vision, natural language processing and machine learning. His focus is on building efficient visual recognition models that can perform tasks that leverage both images and text.

"Vicente comes to us from the University of Virginia. He covers two big research needs of ours: natural language processing and computer vision, and his work on fairness in AI is especially timely,” says Chris Jermaine, chair of Rice’s Department of Computer Science.

Earlier this summer, Ordóñez-Román won the prestigious National Science Foundation CAREER Award, given to promising faculty members in the early stages of their academic careers. The five-year grant for nearly $500,000 will support his efforts at Rice to teach machines to recognize complex visual concepts.

“Rice CS has a reputation in producing leaders in computer science that are globally recognized, and is currently pushing forward initiatives in areas that I care deeply about in data science, machine learning, and artificial intelligence,” says Ordóñez-Román about his decision to join the department.

“I want to create intelligent systems that can visually understand the world around us and tools to enable more natural ways for humans to interact with these systems,” he continues. “In my new position, I look forward to pushing a research program that has a long lasting impact beyond a five-year horizon and in the process, also build some tools that have immediate applications.”

“I'm excited to work with current and upcoming researchers who are joining Rice to push what is currently possible with artificial intelligence and machine learning, and with other researchers who are investigating the societal impacts of these technologies.”

Prior to joining Rice, from 2016-2021, Ordóñez-Román was assistant professor in the Department of Computer Science at the University of Virginia. He obtained his PhD in Computer Science at the University of North Carolina at Chapel Hill in 2015, an MS at Stony Brook University, and an engineering degree at the Escuela Superior Politécnica del Litoral in Ecuador. In the past, he has also been a visiting researcher at the Allen Institute for Artificial Intelligence and a visiting professor at Adobe Research.

As for calling Houston home now, he adds that he “looks forward to engaging with the local community in the multicultural city of Houston.”