Kyrillidis urges caution when it comes to quantum computing 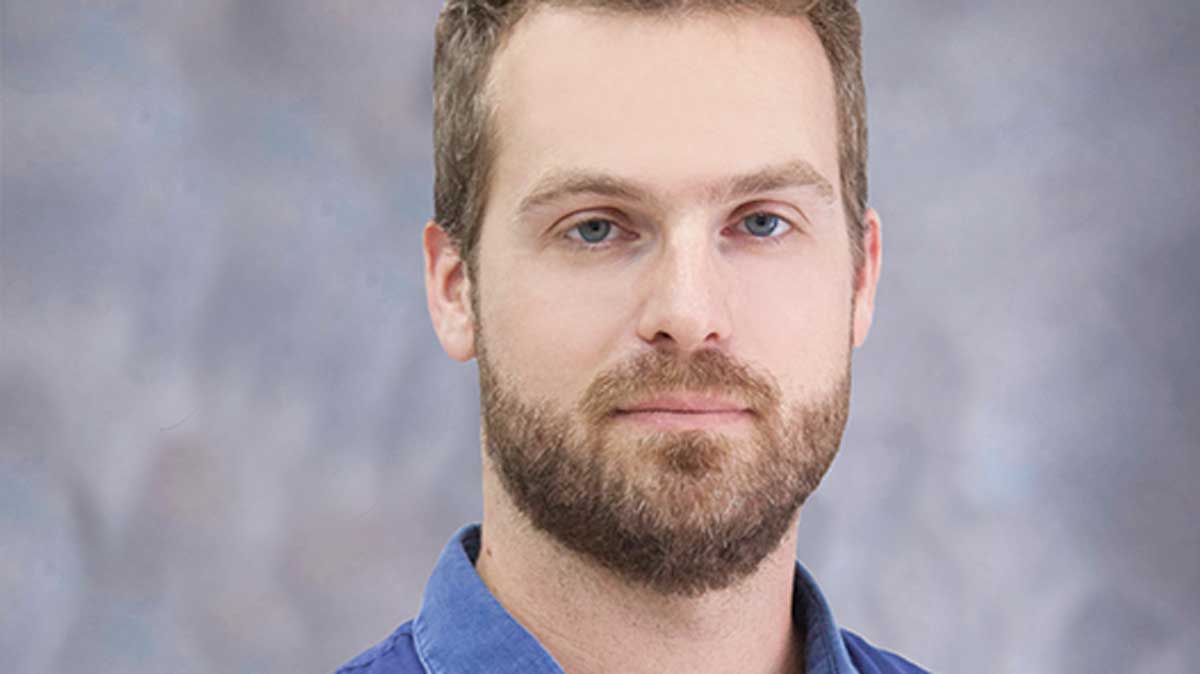 Some of the claims made for quantum computing have been rather exaggerated, in the judgment of Anastasios “Tasos” Kyrillidis, the Noah Harding Assistant Professor of Computer Science. He urges caution.

“Quantum computing will never replace what we call classical computing. It will do certain things faster. With it we can process very large amounts of data. Not everyone will be doing quantum computing,” he said.

Kyrillidis and research collaborators at Rice have received two National Science Foundation grants totaling $930,000 to investigate the development and potential applications of quantum computing – an idea that has been explored by computer scientists for more than 40 years.

“We are responding to various calls for research and implementation,” Kyrillidis said, “including calls from the National Academy of Engineering and the NSF.”

To build on Rice’s expertise in quantum science and to foster applications in computing, sensing and communications, the university recently launched the Rice Quantum Initiative, which supports multidisciplinary research, adding 12 new faculty positions

The field is rooted in quantum physics, the discipline developed early in the 20th century by such researchers as Max Planck and Albert Einstein, who revolutionized the Newtonian understanding of physics. Conventional computers manipulate a large number of transistors that serve as on/off switches. In quantum computing, the familiar one-or-zero state is replaced by a quantum bit, or qubit, which can exist in a continuum of states, neither on nor off.

“While prototypes for quantum computers are being built,” Kyrillidis said, “they are still prone to errors. Reducing the noise to a tolerable and controllable level faces technical hurdles.”

With one of the NSF grants, Kyrillidis is working on optimization theory and algorithms, compressed sensing and verification techniques as applied to quantum computing, all with direct applications to the noise problem. The research focuses on benchmarking and testing quantum states and processes, through efficient, noise-robust and provable quantum state tomography, and as a novel validation tool, based on machine-learning principles.

Kyrillidis foresees development of mathematical analysis frameworks that will contribute to a more efficient approach to data science. The challenges addressed in the proposal arise in many contexts, including recommendation systems, phase retrieval, multi-task learning and sensor-localization applications.

“The research will combine recent advances on non-convex optimization for large-scale computing, and will affect positively on how non-convex algorithms could be used in modern data science applications,” he said. Broader goals of the grant include formation of academic/industry collaborations, student mentorships and creation of quantum computing courses at Rice.

The aim of Kyrillidis’ other grant is development of quantum algorithms to quantify the odds of failure in infrastructure systems, such as power grids and water networks.

“Most methods for quantifying network metrics rely on numerical simulation and practical optimization. These approaches are helpful, but they can’t handle such challenging situations as rare‐event reliability estimation and increasingly complex infrastructure systems,” said Kyrillidis, who favors hybrid classical-quantum computing.

This article originally appeared in the 2021 issue of Rice Engineering Magazine.