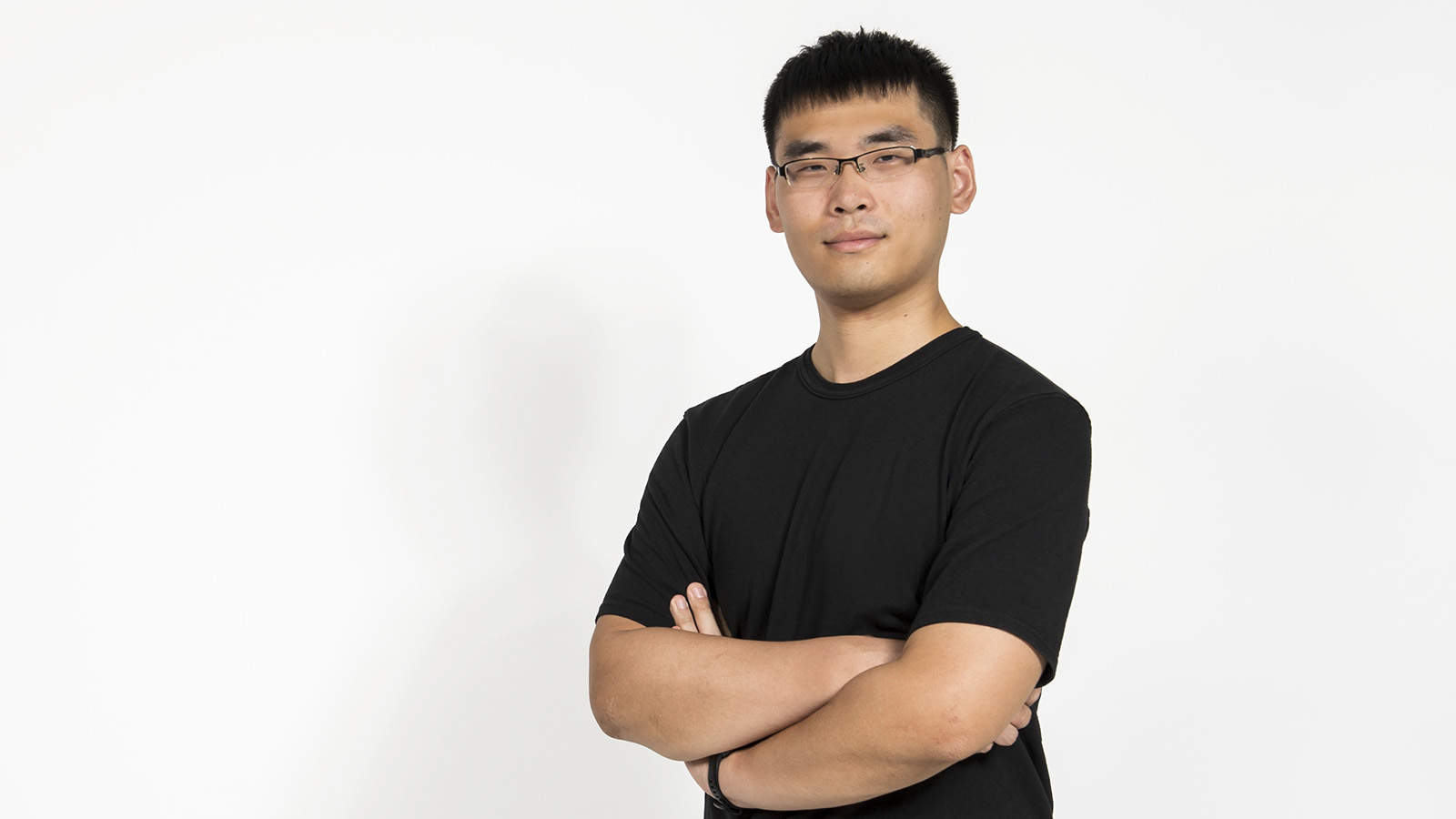 Jiarong Xing in Rice University’s Computer Science Department has been awarded a Google Ph.D. Fellowship. Begun in 2009, the program annually supports a small number of Ph.D. students in computer science and related fields through funding, industry mentors, and collaborations with a variety of academic and industry researchers around the world. This is the first year a Rice student has been selected.

Google selects recipients based on their previous research accomplishments, and the student fellows are encouraged to continue sharing their new ideas with their Google mentors and each other. In a video describing the program, Maya Gupta —then a Principal Scientist at Google— said, “This program gives us the chance to tap into some of the budding talent and get to know researchers and research programs throughout the world who might be thinking about things from different perspectives than we have.”

Rice CS Assistant Professor Ang Chen is not surprised by his student’s selection. He said, “Jiarong's work is driven by very a clear, compelling research vision. If you look at his publications, he not only publishes many top-tier papers, but his projects come together to demonstrate a larger vision, which is bigger than the sum of the individual parts. He is also exceptionally broad, having done superior work in systems, networking, security, and their intersections.”

Chen, who is himself drawn to research problems that require a cross-disciplinary approach, was exactly the kind of advisor Xing was seeking as he considered his options for graduate school.

Xing said, “I was attracted to Rice by its reputation in academic research, especially the great professor-student ratio in each research group. The small group style gives me more opportunities to discuss research deeply with my advisor, and Professor Chen is the best advisor I’ve seen."

“He is actually one of the reasons I chose Rice. Chatting with him before I made my decision, I felt that he would be a strong and also nice advisor, and it turns out that he is! After I joined Rice, we worked together on understanding the security implications of programmable networks. This exploration eventually helped us build NetWarden as the first success, and we just kept going, building more interesting things.”

The competition for a Google Ph.D. Fellowship is steep. Graduate students from around the world vie for an award by submitting applications describing their ground-breaking research in areas like Algorithms and Optimizations, Mobile Computing, Natural Language Processing, and Computational Neural and Cognitive Sciences, among others.

“The emergence of programmable switches and NICs (network interface cards) has been a significant trend in modern networks,” said Chen. “These developments are known to have performance and flexibility benefits, but Jiarong’s work has very unique takes on two fronts. He believes that a) today’s programmable networks actually don’t go far enough, and b) programmable networking advances have deep implications for building more secure networked systems.

“His work aims to make programmable networks reconfigurable seamlessly without downtime, and then rearchitect programmable networks to incorporate security primitives in their foundations. His vision is to transform the end-to-end network into a ‘programmable defense infrastructure’ by integrating a wide variety of defenses in various layers of the network stack. The resulting network not only forwards traffic, but dynamically swaps in and out security defenses along the paths for real-time mitigation.

Xing’s initial interest in programmability was kindled when he realized how operators could use it to control and customize their networks. He said the trend started with software-defined networking or SDN, in which the network central controller becomes programmable.

“This flexibility was recently extended to the switch data plane,” said Xing. “People are excited about this new feature. Many functions have been redesigned for better performance, including the security defenses I built which also benefit from the data plane programmability.

“Later, we found that even the current programmable network is not flexible enough, so we are motivated to build what we call runtime programmable networks. This pushes the network programmability into the next era. It could enable many use cases including multi-tenancy, faster security patch deployment, runtime network function optimizations, etc. This new direction led to a recent $3 million NSF Large grant, which we kickstarted with a workshop last week.”

He is already talking with his Google mentor about his next ideas. Across the technology industry, a variety of programmable devices are being deployed to improve performance and solve other issues.

“In particular, programmable SmartNICs have been deployed in many clouds such as AWS, Google clouds, and Azure,” said Xing. “Chatting with Google's engineers recently, we realized that they also have the runtime programmability requirement. Our design of the runtime programmable switches offers an approach to achieve the purpose. We are now working on making these APIs standardized and available to everyone.”

But Xing is also concerned about security. Programmable networks that work faster and more smoothly might also be exploited to more efficiently distribute malicious code. How could he thwart or limit the damage inflicted by destructive incursions?

He said, “Our previous works — NetWarden and Ripple — are defenses that can definitely help detect and mitigate attacks, which makes our networks more secure. But what is more important than the defenses themselves is the design philosophy behind them.

“Networks have evolved over time and are still usually designed to solve specific problems, without considering security as a first-class citizen. That's why we have so many security problems today. But our work architects security back into the network without intrusive changes to the current network infrastructure. The design principles we proposed in these projects may also inspire additional research, which can further enhance network security.”

Xing’s vision includes both broad solutions and teamwork. Chen said, “Jiarong’s persistence in pursuing his dreams and his tenacity when facing challenges sets him apart, and he is also a great leader. He comes up with next-step plans and mobilizes the entire team to make progress.”

Chen believes his goal as an advisor is to work with his students in identifying where their passion lies, helping them aim high, and then encouraging them to push past their boundaries. He also challenges them to question the very basics of their discipline.

“The more basic an assumption might seem to be, the more strongly you should question it,” he said. “For instance, one class of thought is that security is a functionality that should be supported outside, not inside, the network — but Jiarong's work is questioning exactly that.”

“Jiarong is working on making the Internet fundamentally a more secure place, for example, which is a very important aspect for flourishing. Today, the Internet is plagued with numerous attacks.”

Chen attributes his style of advising to countless researchers, instructors, leaders, and friends who have provided him with invaluable advice over the years and said he tries to emulate that kind of support with his own students. He is most proud when they shine on their own merit and was thrilled with the announcement of Xing’s fellowship.

“Google’s email to us said, ‘The student nominations we received were exemplary in their quality, but Jiarong especially stood out and was endorsed by the research scientists and distinguished engineers within Google who participated in the review.”

Jiarong Xing is a Ph.D. candidate in the Department of Computer Science at Rice University, He matriculated in 2018 and is advised by Ang Chen.