Kuldeep Meel '17 is the Sung Kah Kay Assistant Professor of CS at the National University of Singapore. 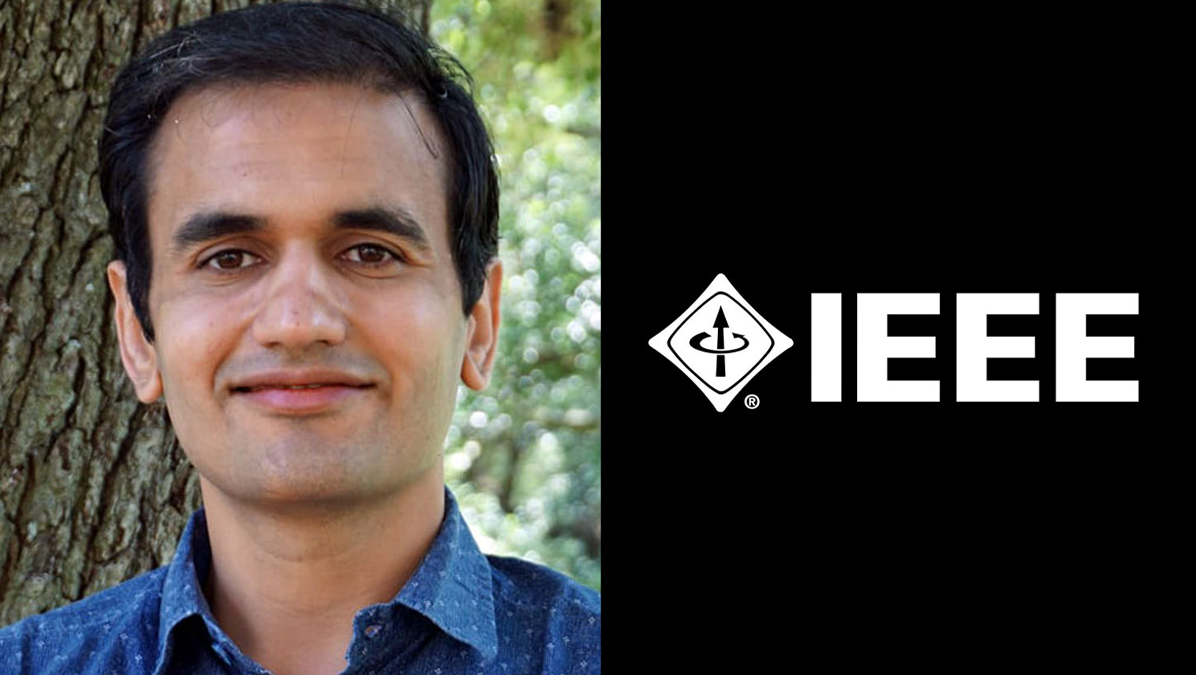 Kuldeep Meel, who earned a Ph.D. in computer science from Rice in 2017, has been named one of  “AI’s 10 to Watch” by the IEEE (Institute of Electrical and Electronics Engineers) Intelligent System Magazine.

Meel is the Sung Kah Kay Assistant Professor of Computer Science at the National University of Singapore. The magazine cites him for “working on ‘beyond NP’ problems, which in most cases do not allow for exact methods.” In complexity theory, NP (nondeterministic polynomial time) is a complexity class used to classify decision problems.

“Kuldeep is a leading researcher in this area,” the citation continues, “his approach strikes the right balance between theory and practice leading to algorithms and software tools that combine rigorous approximation guarantees with scalable performance on industrial benchmarks.”

He earned an M.S. in CS from Rice in 2014 and a bachelor of technology degree in computer science and engineering from the Indian Institute of Technology, Bombay, in 2012.

Meel was selected for the IEEE distinction from a pool of more than 20 nominees from around the world. The final selection was based on “scientific quality, reputation, impact, expert endorsement, and diversity.”