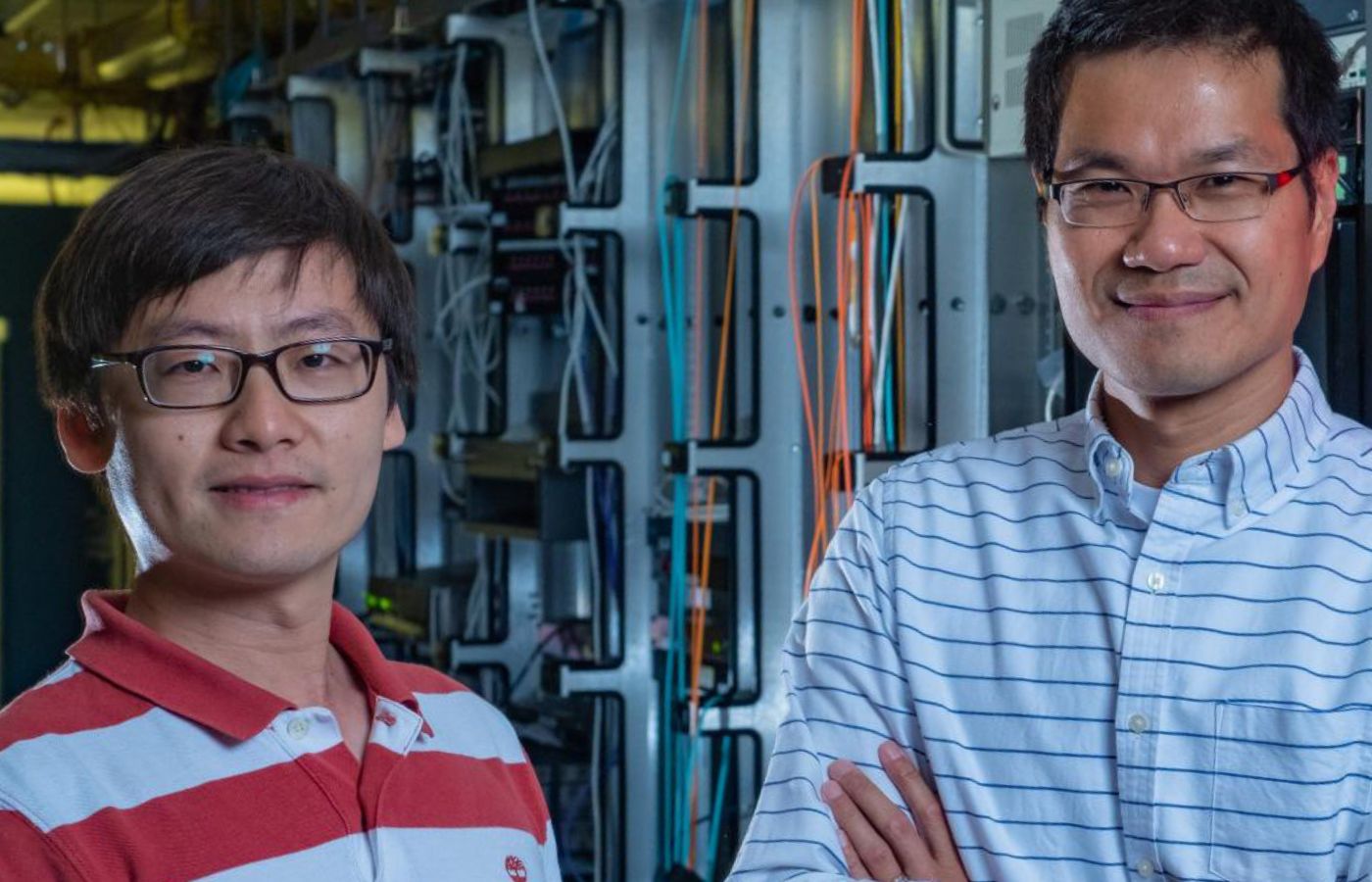 Computer scientists from Rice University, in collaboration with the University of Texas at Austin and the University of Washington, have received a four-year, $3 million grant from the National Science Foundation to develop runtime programmable networks that can respond to real-time changes rapidly and without interruption of service.

At present, changing networks is intrusive, making it a challenge to address issues that require a fast response, such as reacting quickly to cyberattacks.

The Rice recipients are Ang Chen, assistant professor of CS, and T. S. Eugene Ng, professor of CS, both with joint appointments in electrical and computer engineering. Their collaborators are Aditya Akella, the Regents Chair in Computer Science at UT Austin; Arvind Krishnamurthy, the Short-Dooley Professor and Thomas Anderson, the Warren Francis and Wilma Kolm Bradley Chair, both at UW's Paul G. Allen School of Computer Science and Engineering.

“Runtime programmability,” Chen said, “aims to transform the way cloud infrastructure is used and operated due to its fast response to live changes.”

“In today’s network programming paradigm,” Ng said, “developing new features is already easier than ever, but deploying these new features into a running network requires broad maintenance to avoid disruption of service.”

“This requires meticulous planning well ahead of time,” Akella commented. “We aim to remove this barrier by developing runtime programmable networks which can effect a desired change in seconds without downtime.”

“FlexNet has the potential to deliver a wide impact to society,” Krishnamurthy said. “We hope to increase the manageability of cloud networks and deliver new technologies faster. In particular, the ability to reprogram the network in real time will enable flexible security protections against fast-changing attacks.”

Anderson added: “We call this vision FlexNet, and we’re collaborating closely with leading industry players to realize it and deploy the technologies.”

The FlexNet team will hold a kickoff workshop at Rice on Aug. 25-26. Industry partners from eleven companies, including Microsoft, Google, AMD, and Ericsson, will be represented.