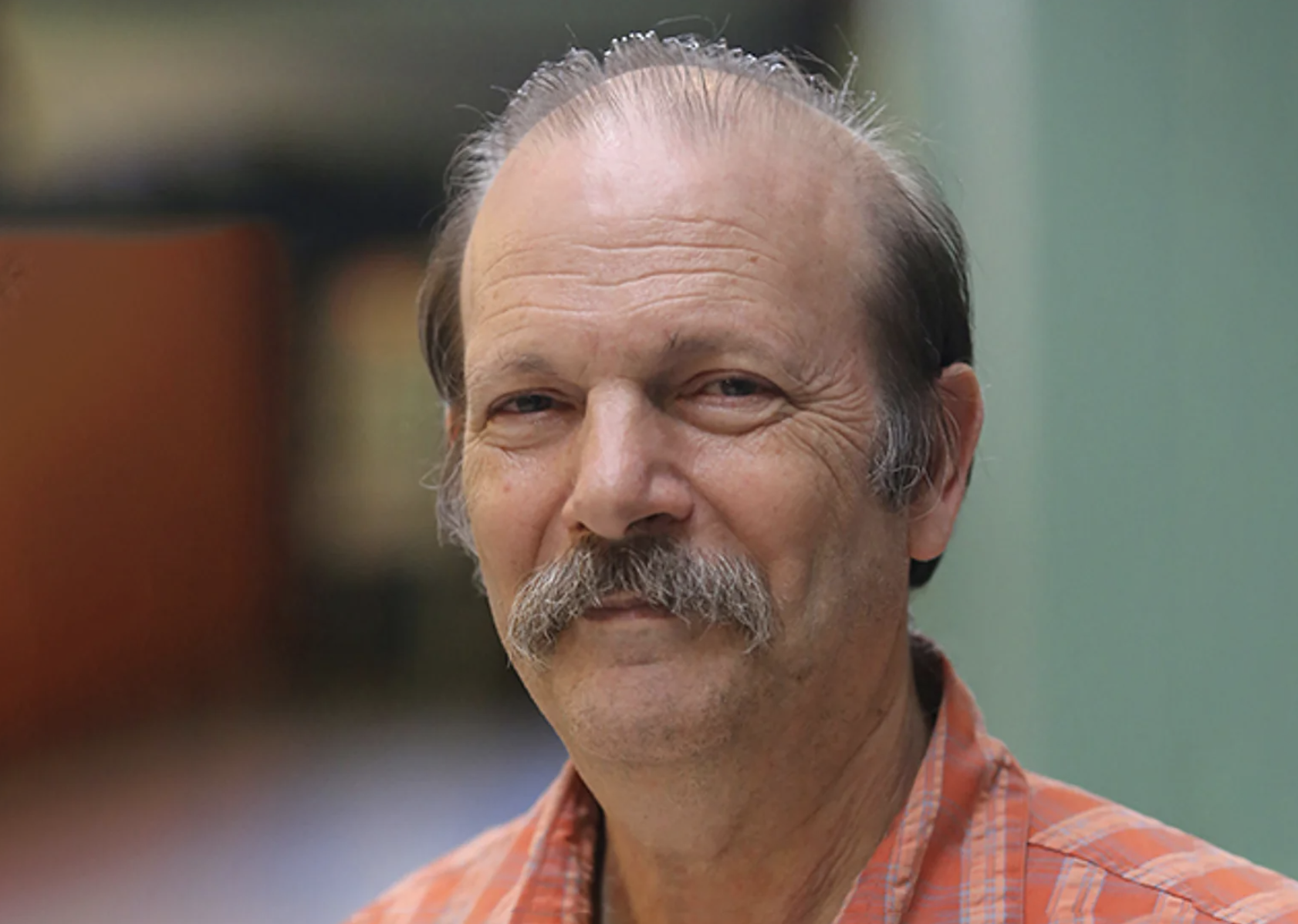 Vardi, University Professor and the Karen Ostrum George Distinguished Service Professor in Computational Engineering, was honored for “high-impact, seminal contributions to the foundations of computer science.”

The Knuth Prize includes a $10,000 award and is given annually to one person for major research accomplishments and contributions to the foundations of computer science over an extended period of time. The prize is jointly awarded by the Association for Computing Machinery (ACM) Special Interest Group on Algorithms and Computation Theory (SIGACT) and the Institute for Electrical and Electronics Engineers (IEEE) Technical Committee on the Mathematical Foundations of Computing.

Vardi, who is also a faculty scholar at the Baker Institute for Public Policy and the leader of Rice’s initiative on Technology, Culture and Society, also received another recent honor, an invitation to give the prestigious annual Vienna Gödel Lecture May 27. Launched in 2013, Gödel lectures explore the fundamental and disruptive contributions of computer science to society.

Vardi joined Rice’s faculty in 1993. He teaches logic and research ethics across Rice’s curriculum. His research interests span automated reasoning, database theory, computational-complexity theory, multi-agent systems, and computer-aided design and verification. He has authored or co-authored more than 600 articles and two books and is a senior editor of Communications of the ACM, after having served for a decade as editor-in-chief.

In its award letter, the 2021 Knuth Prize committee said Vardi’s work has greatly increased understanding of computational systems and led to significant practical applications in industrial hardware and software verification.

“Testimony to the central significance of this body of work is Vardi’s citation count, well over 53,000 (all citation counts are from Google Scholar, May 2021),” the committee wrote.

The official presentation of the 2021 Knuth Prize and Vardi’s Knuth Prize lecture will be online at the June 21-25 ACM Symposium on Theory of Computing.