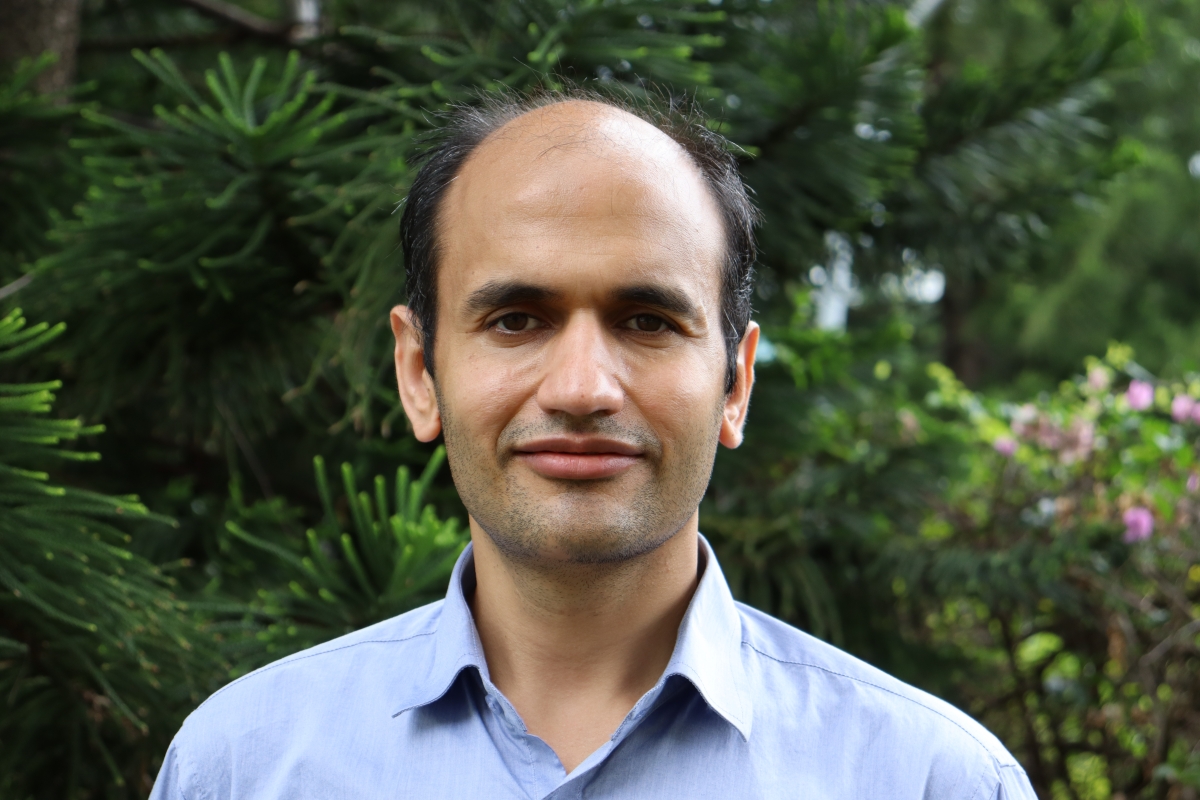 The ACP award recognizes researchers in the field of constraint programming with a proven track record of originality and scientific breakthroughs with broad impact. Meel’s research focuses on “automated reasoning, which lies at the intersection of formal methods and artificial intelligence.” His team is developing the next generation of automated reasoning methods that can “perform higher-order tasks such as quantitative measurement, sampling of representative behavior, and automated synthesis of systems” that can be used for practical applications in neural network verification, power transmission reliability in natural disasters, and forest fire prediction.

Meel is not a stranger to awards; his list of accolades includes honors from IBM to Amazon and more recently, the Singapore National Research Foundation. He credits his success in research to his mentors and unparalleled training at Rice University.

Meel first came to Rice as an undergraduate exchange student in his junior year from the India Institute of Technology, Bombay in 2010. He was drawn to Rice’s “intimate learning experience” fueled by small class sizes and approachable professors compared to other universities in the US. While he lacked any prior research experience, his enthusiasm for discovery and learning was reciprocated by Moshe Vardi, University Professor and Karen Ostrum George Distinguished Service Professor.

To this day, Meel remembers that Vardi replied to his “email within two hours, and gave [him] a chance to experience research.” Vardi also recalls the “young and somewhat naïve” Kuldeep who approached him even before taking his “Logic in Computer Science” course. “His passion for research stood out from the start,” said Vardi of his former student.

Meel received his Master’s and Ph.D. degrees at Rice University under the mentorship of Supratik Chakraborty and Moshe Vardi. Although the Rice CS department was small in size, “it had an amazing breadth in research interests, which made it crucial to have a broad foundation in CS if I were to be friends with my neighbors,” said Meel.

He particularly enjoyed the freedom Vardi gave his graduate students to drive their own projects to fruition by giving them time to figure out the hard problems while instilling confidence in them that they can solve these problems. As he trains a younger generation of scientists in his lab, he focuses on ensuring students not only understand “whether something is inefficient or efficient, but WHY.” The ability to understand WHY serves as a great indicator to tackle real-world problems in a timely fashion.

Meel continues to inspire young scientists just as he was inspired by the faculty at Rice who were “so reachable to EVERY student.”

Faiza Hussain, PhD (Rice Alumna '09) is a contributing writer for the Dept. of Computer Science.