Keith Cooper, the L. John and Ann H. Doerr Chair in Computational Engineering and professor in computer science was recognized with an award for superior teaching. 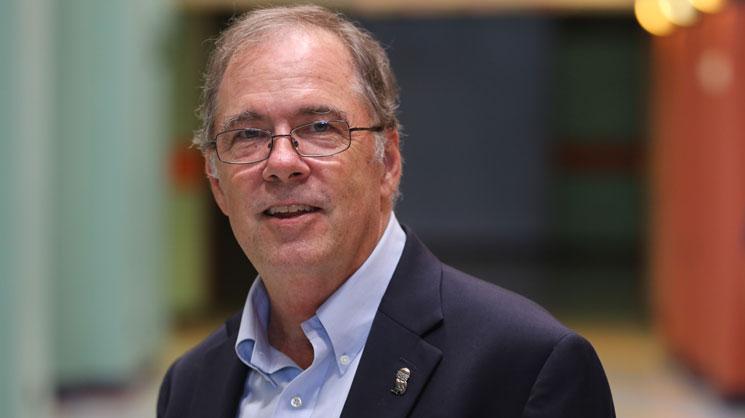 Keith Cooper, the L. John and Ann H. Doerr Chair in Computational Engineering and professor in computer science, is one of nine faculty who received the 2019 George R. Brown Award for Superior Teaching. The award honors top Rice instructors as determined by the votes of alumni who graduated within the past two, three and five years. Copper described what he believes is the most important thing students learn from him.

“I think the most important thing that students gain in my undergraduate course is an understanding of how software systems actually work — that is, how the code that they write in some high-level language actually becomes low-level software that executes on a microprocessor. Computer Science is a discipline that focuses on inventing abstractions and then finding efficient and effective ways to implement those abstractions. COMP 412 is, for many of them, the first time that they really peek behind the curtains and see all of the pieces that come together to implement the abstractions that they describe in the code that they write,” he said.