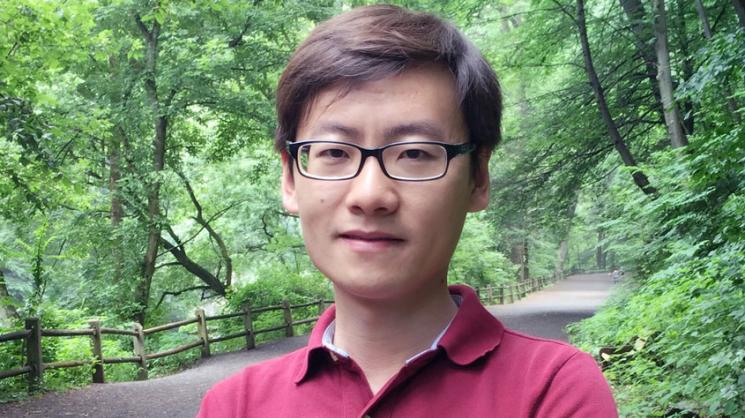 “Our project focuses on leveraging new trends in networking hardware to support security inside the network itself, and to provide defenses against a wide variety of attacks,” said Chen, whose proposal is titled “Programmable In-network Security” – Poise, for short.

Chen earned a B.Eng. in information security from Wuhan University, China, in 2009, and a Ph.D. in computer and information science from the University of Pennsylvania in 2017, the year he joined the Rice faculty. His research has focused on improving the security, reliability and performance of networked systems.

“We are developing new scientific foundations for network security, which we hope would have a lasting impact for the next-generation network,” Chen said.

“In its ultimate form, a Poise network would toggle a variety of defenses rapidly on and off as attacks flow through, mitigating attacks in real time,” Chen said.

CAREER awards support the research and educational development of young scholars likely to become leaders in their fields. The grants, among the most competitive awarded by the NSF, go to fewer than 400 scholars each year across all disciplines.